My 4 year old spells his name wrong on purpose,

My 4 year old spells his name wrong on purpose, when you tell him the right letter he says the wrong one and then laughs about it I know he knows how what do I do?? 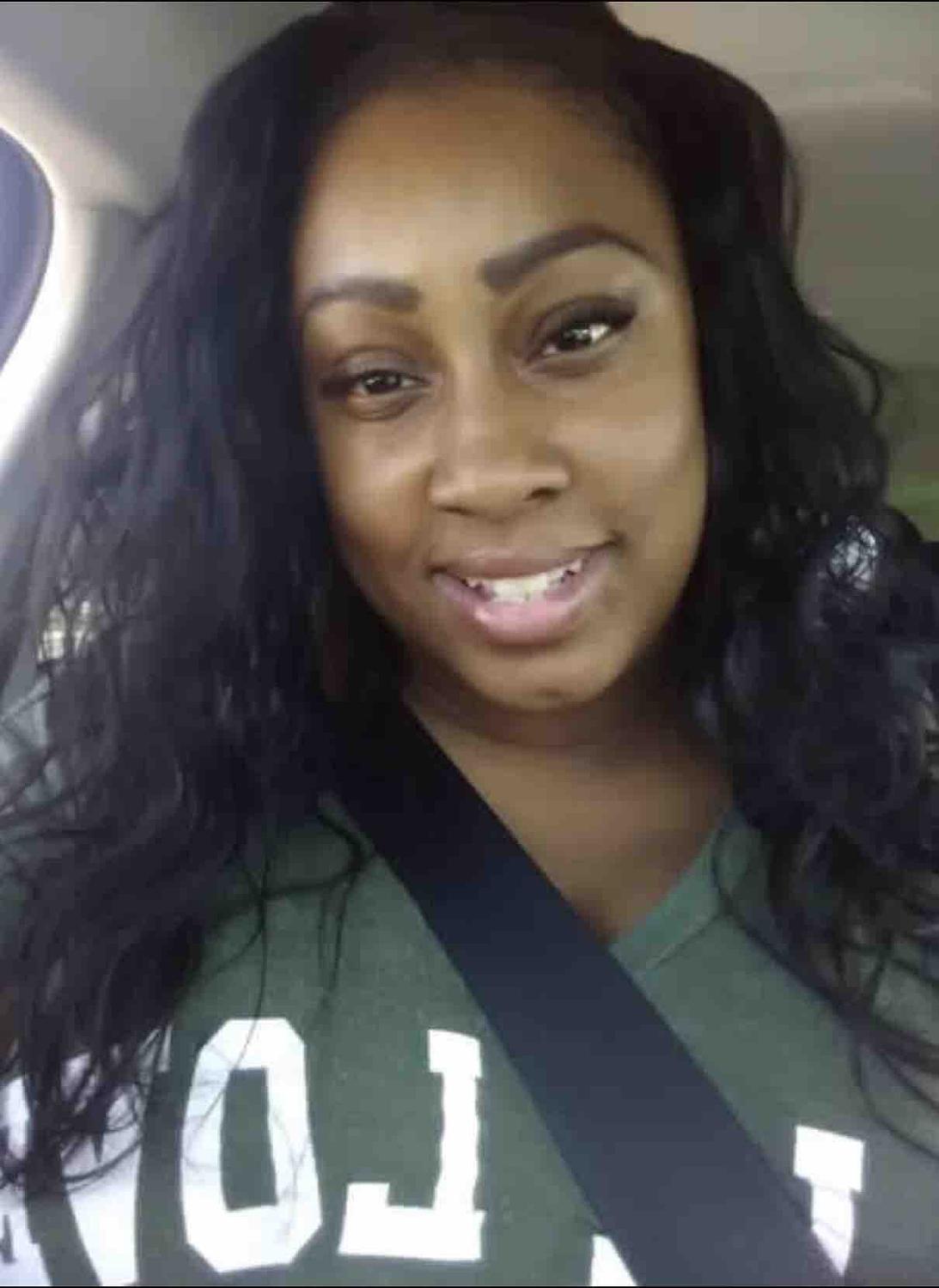 I would use a little reverse psychology, Children feed off of our reactions...so Since you know, that it is not a developmental issue and that he knows how to spell it “correctly” I wouldn’t react to it anymore. Maybe you can change the conversation etc...and I’m suggesting this because judging by the way you say he laughs when he says the wrong letter, it seems that he knows what to do or say to get a reaction out of you. Hope this helps. 🙂

Post his name in his room with his picture and always remind him that this is your picture and that the way you spell his name. 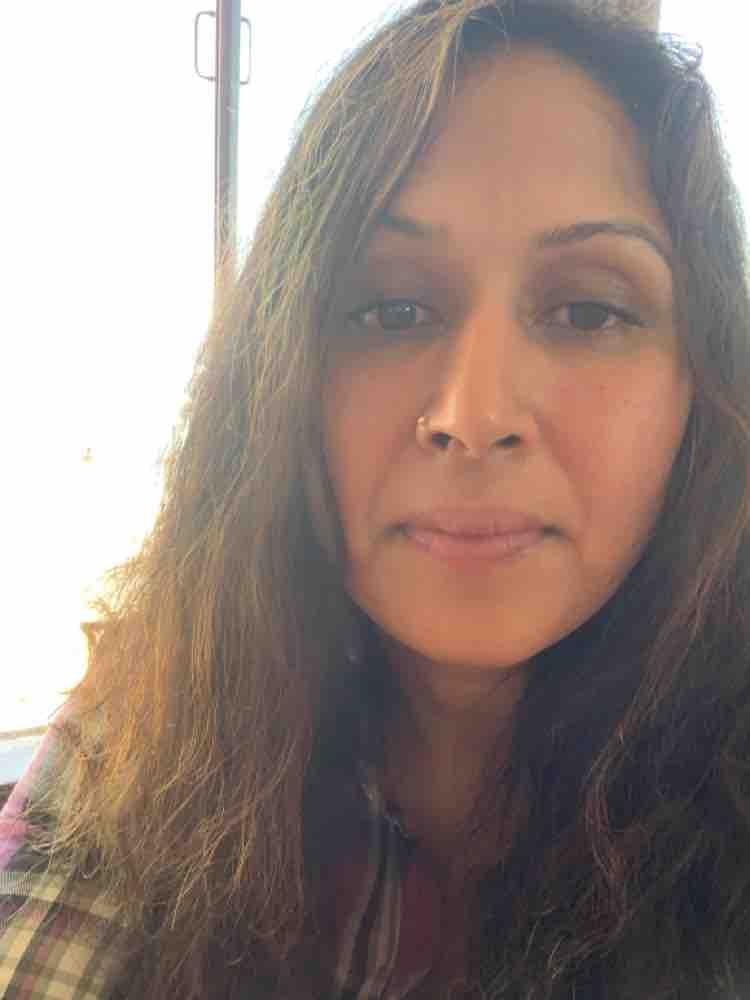 Every can become a learning game. Children learn through play. Let say his name is Dan and he writes Sam. Say wow 🤩 you wrote Sam?! I didn’t know you could spell other words...what else can u write...(making it a non issue) em rather it’s about exploring language 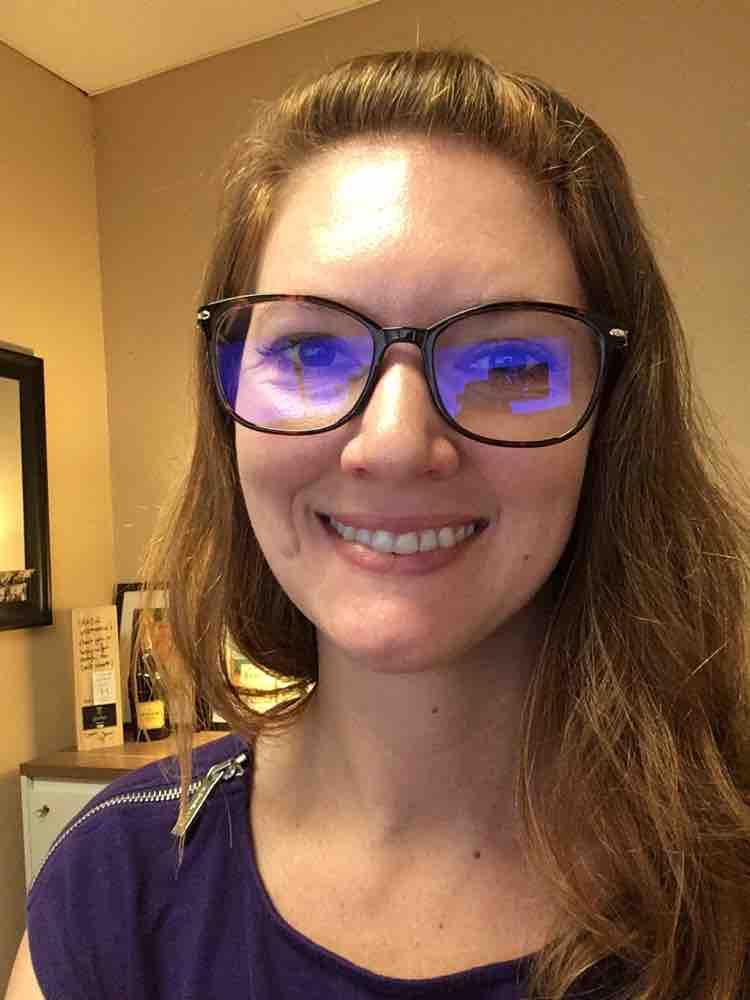 You know he knows how to spell his name, so there is no need for him to keep proving himself. It sounds like he’s bored with his name & ready to move on. If it’s for a TK assignment you can joke and be silly with him. He will move on.

I will use name cards and Ano him to write his name and then spell it. 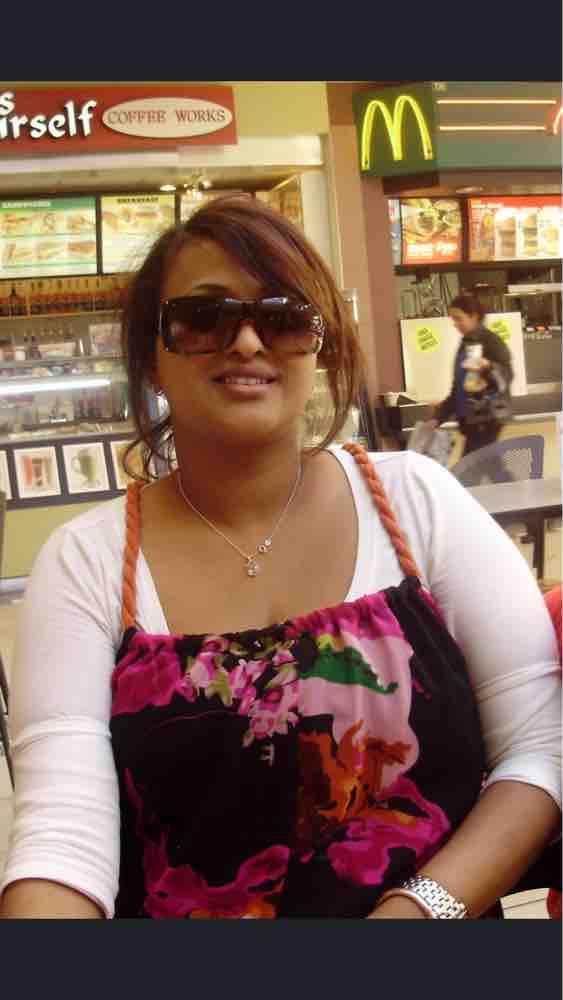