My two kids keep fighting and I'm over it!

Ditto!! I can't get them to stop. I end up just putting them in separate rooms and not letting them play togerher because they keep getting on each other's nerves

Something that's helped with mine is to assign them chores as a team, rather than separately. When they're working together to get something done it makes them get along better when they're playing and just having fun!

It's a natural thing for siblings to fight, but at the end of the day they mean well. It's good to have talks with them asking them why they treat each other that way. For example, open ended questions for either of the two "Why did you treat your sibling like that?" and allow them to reflect on their arguments so that the next time they do it, they'll remember what you asked and talked about and they'll think twice before doing it again. 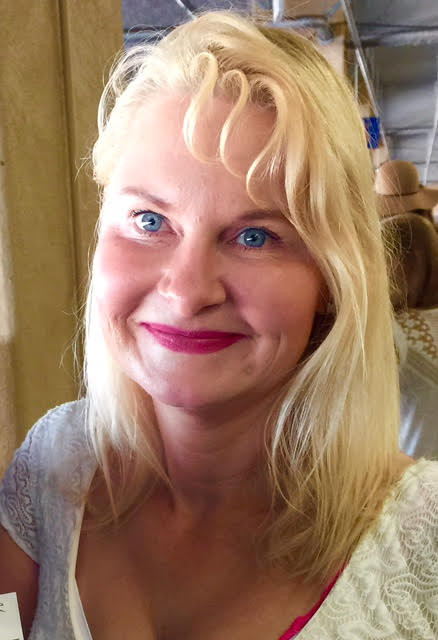 Timers when sharing things / taking turns. Even let them set it themselves 😊. Use cell phone timer or timer on microwave if you don’t have a $5 egg timer from Walmart of wherever.

Have them to work together 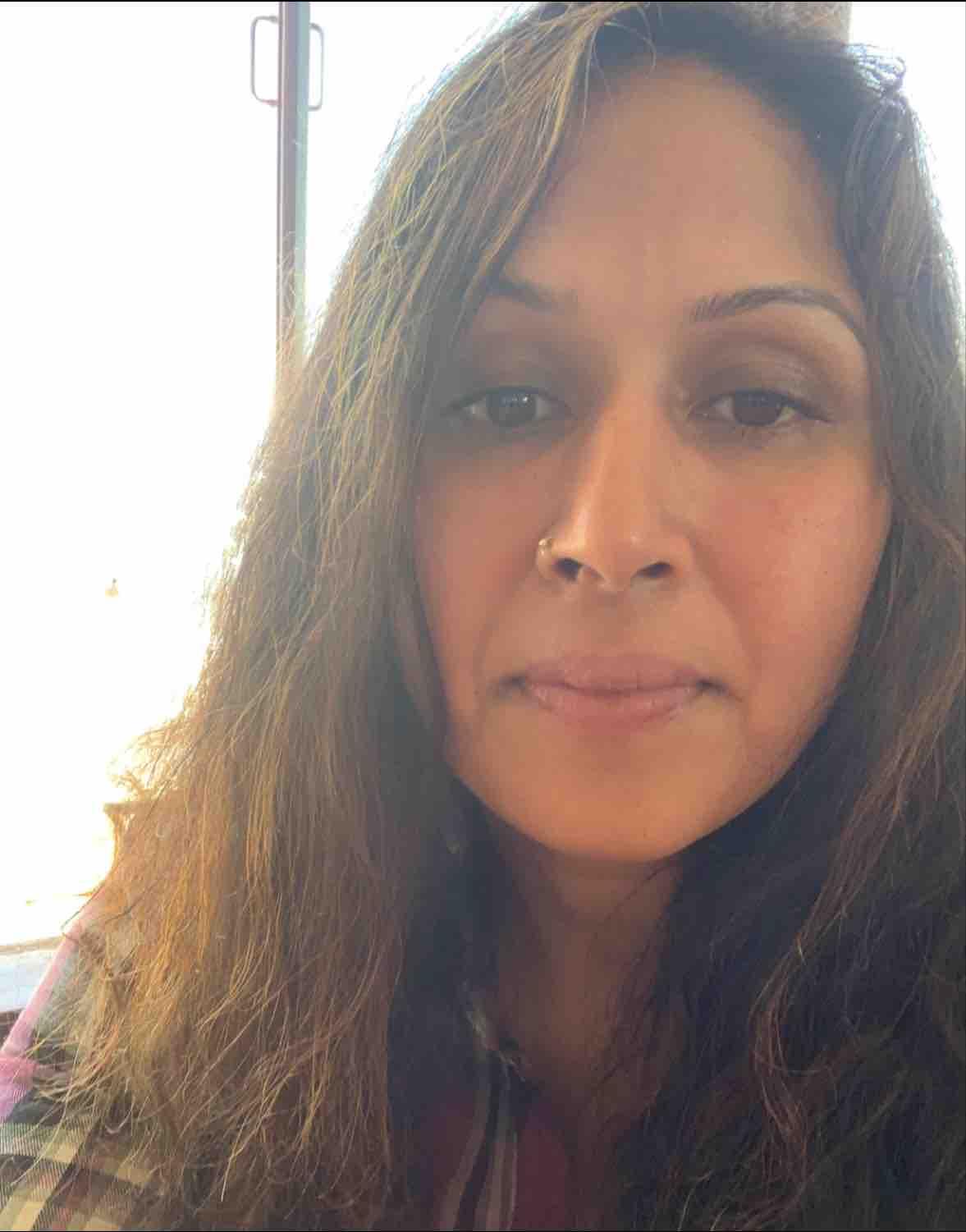 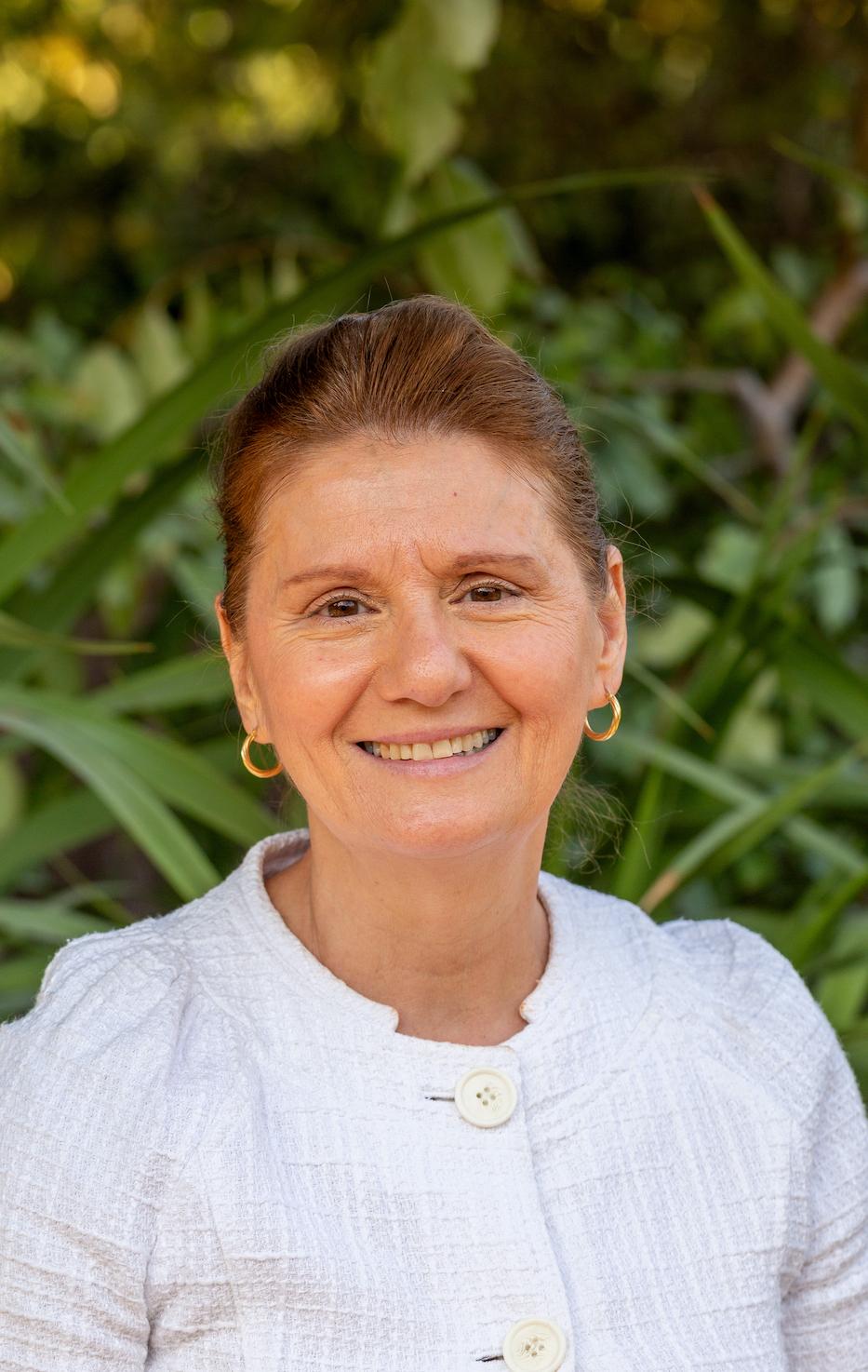 Sit both of them down and tell them they have to resolve it now. They can pretend they are the grownup and come up with a solution. The solution has to have consequences for the different bad exchanges between them. My mother use to have family meeting once a week with us and our consequences were harsher than hers would have been. It teaches kids that they have control over their choices, and to learn to get along. It also get you out of being a referee stuck in the middle of it.Separating them during the day will also help to give them space to do their own thing. One can be reading quietly in their room while you read to the other. Think of activities you can do with the older child while the little one is coloring, playing with blocks? Then you can spend time with them individually. Kids are kids they will always compete for your attention.

Imaginary play and friends – help!
What age did your kiddos learn how to ride a bike?
Any inexpensive COVID toy finds?
How's everyone keeping their kiddos social?