Should I start my son early or late for school?

Hey moms! My son falls right within the cutoff for starting kindergarten, so we can wait a year and he’ll be a little bit older than most students, or we can start now and he will be one of the youngest. I can see pros and cons to each side, and that is making coming to a decision a bit difficult. Help!

Yes - totally a difficult decision. If you start him early, he’ll always be a little bit ahead of where he would have been in school. But if you start him later then he will probably be one of the more mature kids in the class and that can also be a big advantage. If it were me, I’d take the extra year with him and start him next year. Not bad either way though!

How mature is he? If he is pretty mature for his age, then starting him now seems like it might be the right decision. It’s hard to know with boys though. Girls are so much more mature at that age most of the time. If he’s mature, start him now, if he’ll have trouble sitting in the classroom and with the long school days and homework then no harm in waiting! 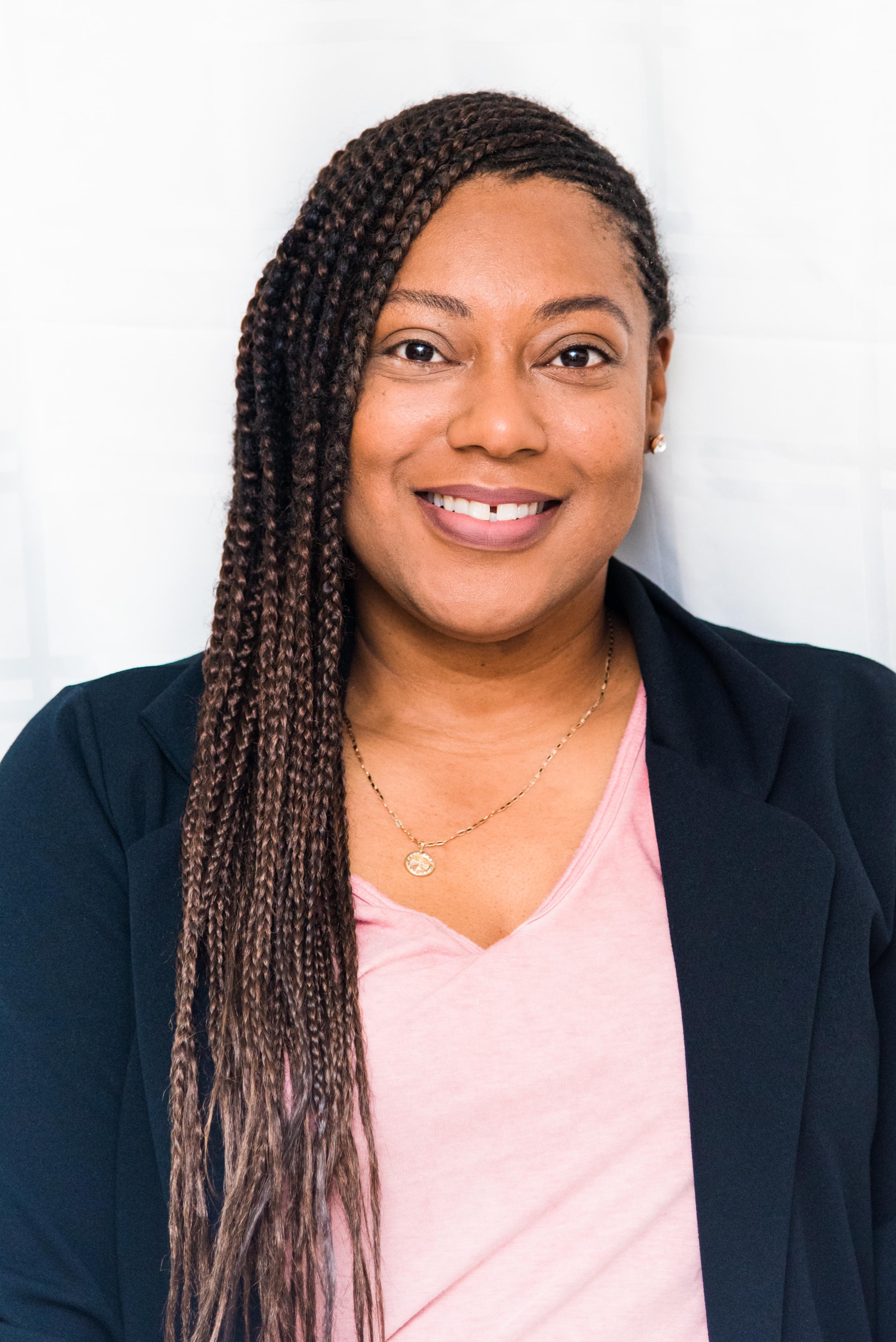 I would weigh the pros and cons for your family life as well as if your son is mature enough to start now. Our children are only children for so long. Hope that helps good luck! 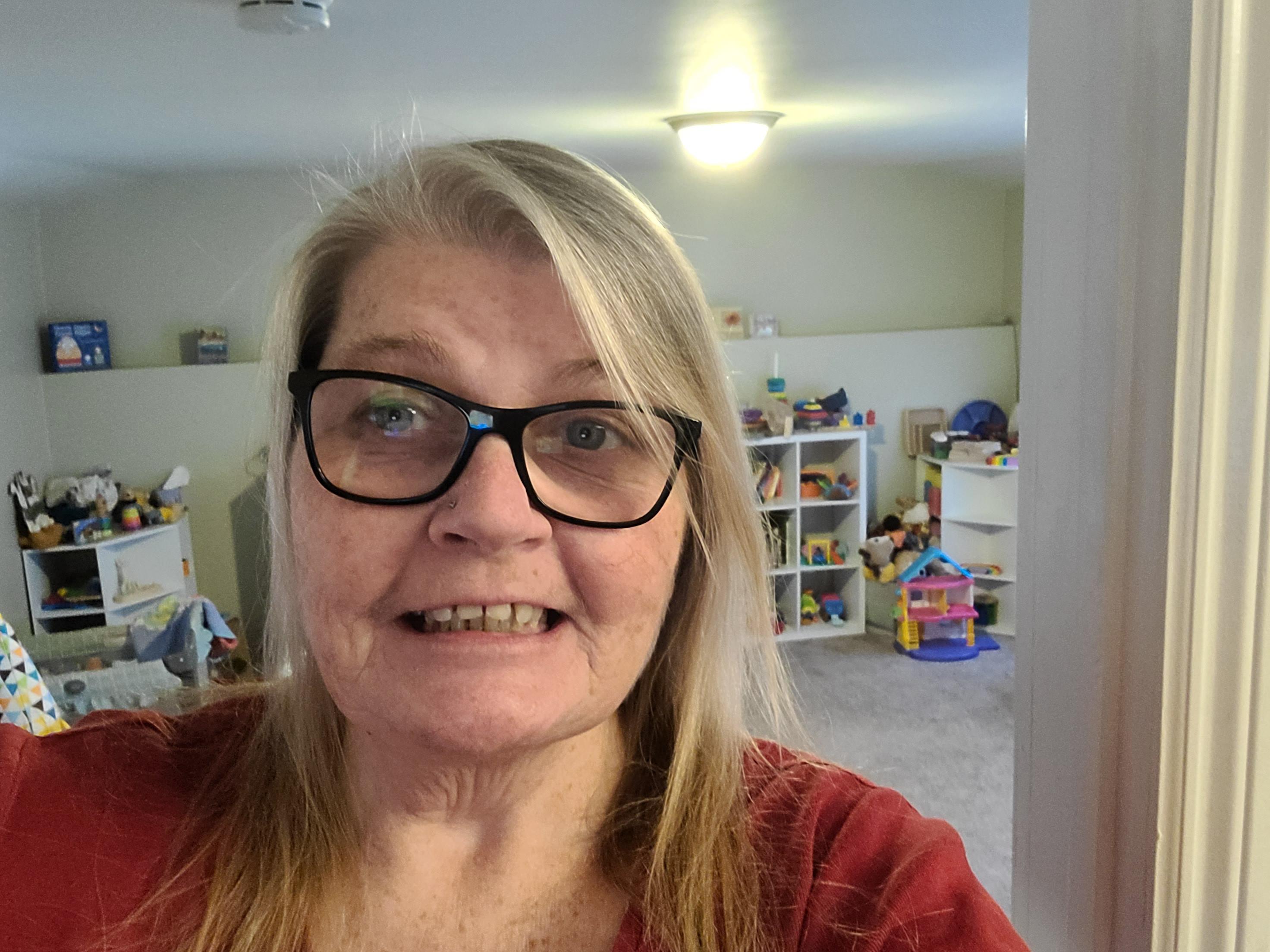 I have twin girls who were in that same boat . I chose to put them in but truly if I had to do it over I would have waited . They are always the youngest in their class and struggled due to their brain being behind . It has evened out ( they are juniors in high school now) but if I had to do it again I’d wait. Our kids are little for such a short time take the extra time with him if you can .

I say go for it, enroll now. Children absorb information like sponges and early education years are the best! If your child has a strong foundation and has been introduced to the basics already, it should be a seamless transition. Either way, children require our support during their learning stages and you can be a great contributor to your child's academic progression.

How to add science to early childhood education!
Daily Daycare Schedules
What daycare prices are other parents paying?
What is a Montessori daycare?