When is the right time to stop nursing my son?

My best friend and I both had our kiddos at around the same time. My son was born first, and her daughter was born about a month after. It’s been really special! Question though: she told me that she has stopped nursing her daughter, but I haven’t stopped nursing my son, and he is about four weeks older. When is the right time to stop? My son is almost seven months old and I love nursing him. It feels like special bonding time!

You should never feel like you need to compare your kiddo to another kiddo around the same age. For the most part, they’re all different! There is also no reason to be ashamed about extended breastfeeding. I know how good it feels to bond with our little ones. It keeps us close!

If you want to keep breastfeeding after six months, I don’t see a problem with it, just as long as you make sure you are starting to introduce other solid foods to your child. As long as they’re still being exposed to solids, there doesn’t seem to be a problem with it to me! Very important that it’s not hindering your child’s development, though.

You can breastfeed for however long YOU want too. Both my kids are preemies my son stop a few days after he turned 14 months. Which was okay for me because he was 12 months in his preemie age. Now my daughter just turned 2 in May she’s 26 months and she hasn’t stopped breastfeeding

Opps! My comment sent before I was finished typing. As I was saying. For me sometimes it’s annoying as I write this at 6:39 in the morning she’s here breastfeeding. For me I want to stopped. She’s healthy and her doctor says just stop giving it to her. I try that and she has a FIT and will CRY for however long it takes for me to give her to boob. At seven months you’re doing great keep giving him that boob! 😃 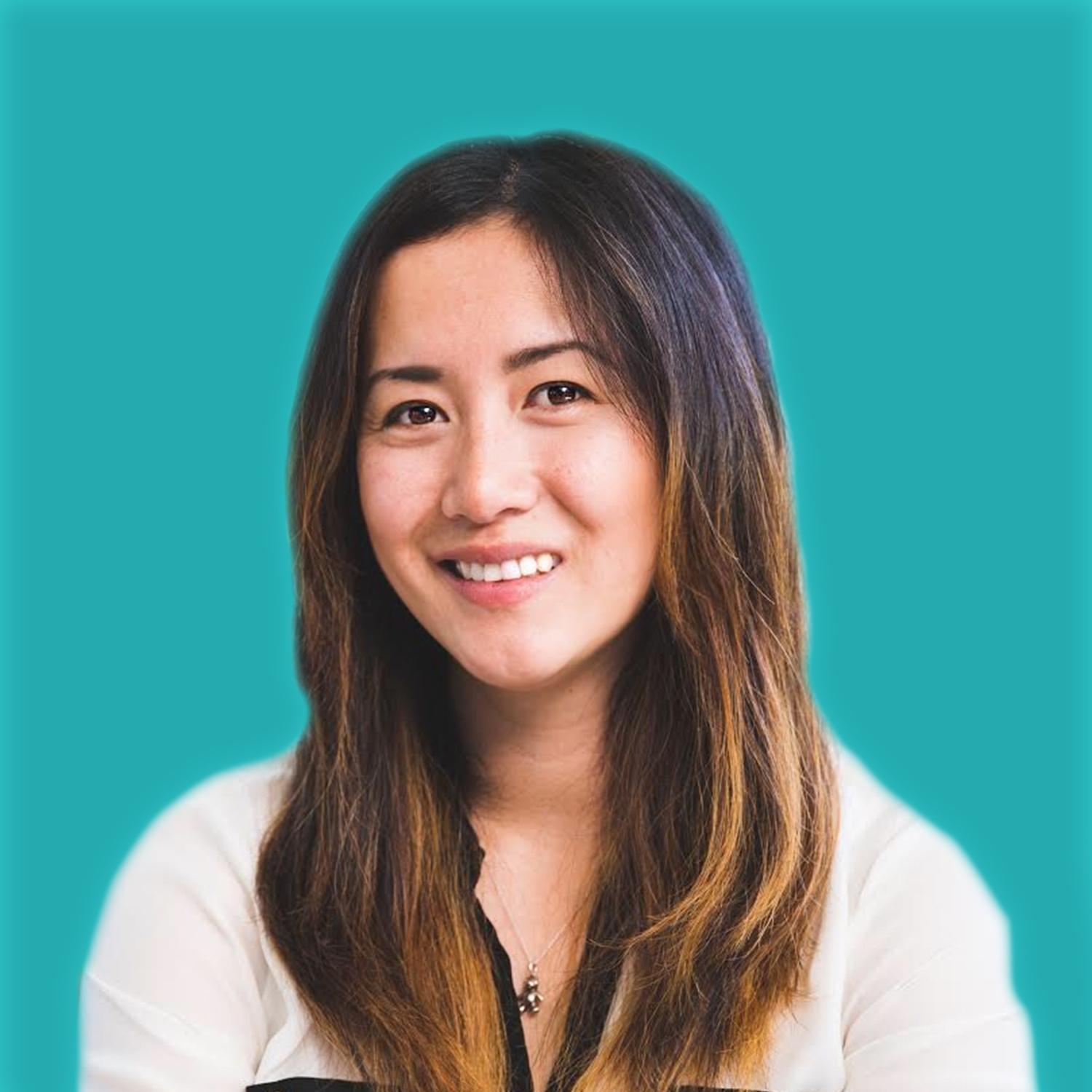 For each parent its different. Do it when feels right to you. I stopped when he was 1 and was more interested in milk than BM.

I'm pregnant and about to be a single mom. Any advice?
Should I have kids close in age or farther apart?
How do I tell my 3 year-old I'm pregnant again?
Traditional Birth vs. Water Birth?