Why won’t my 2.5 year old sleep throughout the night/fall asleep easily anymore? 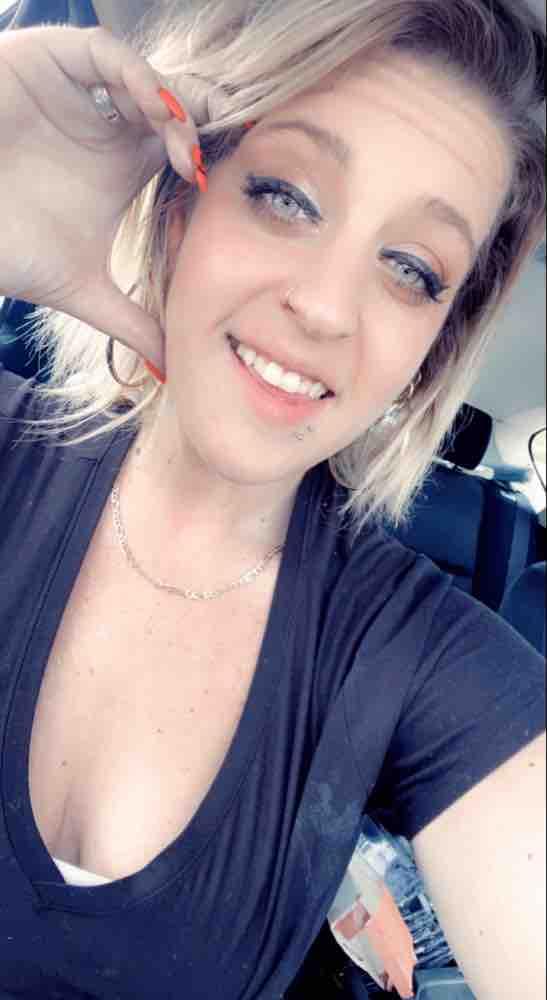 So my son whose 2.5 almost 3, is not only not sleeping throughout the night, but he’s also having a really tough time settling down enough to fall asleep. It’s almost like right before bed he has this burst of energy but yet we can tell he’s becoming way to over tired. We sometimes allow him to lay in our bed and watch an episode of one of his favorite shows and then transfer him; but he seems to climb out or come out of his room every time now. He also wakes up at least once through out the night: we think it may be night terrors or other times maybe not being able to find his pacifier? But it stinks because you can tell he wants to sleep but it’s like his mind isn’t settling down enough for him to! Any tricks ? He has a speech delay, so sometimes he’s over stimulated and cannot communicate proper sentences or phrases to let us know at all what’s going on and he’s sensitive to sensory needs so I wonder if maybe that’s adding to it? 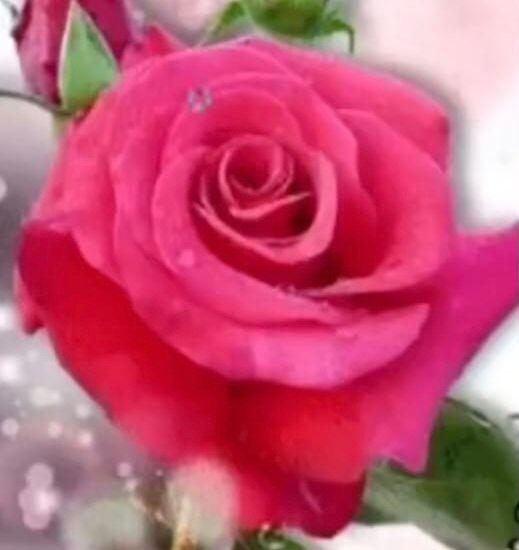 Developing predictable bedtime routines may be helpful, and some children are lulled to sleep by a favorite book.. Music for sleep or relaxation may be helpful as well..No sugar at least 4 hours prior to bedtime. Last but not least, determine if your little one prefers light on or light off at bedtime if sleeping in his room. Hope these suggestions are helpful.

Hello does your little one takes naps cause I have triplets and they used to be the same way when I let them take naps after 12pm so I made sure nap time was at 11 and they would be up no later than 1pm and bed time is @ 8pm sleep no later than but did plenty of running around from 1pm-7:30pm bath and in the bed

Hello, I would suggest a night light or a lit-up television playing lullaby music with you being there until he dozes off for comfort. You can bathe him in some relaxing melatonin bubble bath or try some nightcaps like a low dose of melatonin gummies but first, tell his pediatrician what you are going through at night to see what he recommends. You are correct; He has to turn his mind off to rest. He could be restless and does not know how to relax because he gets nighttime anxiousness. I hope this helps. 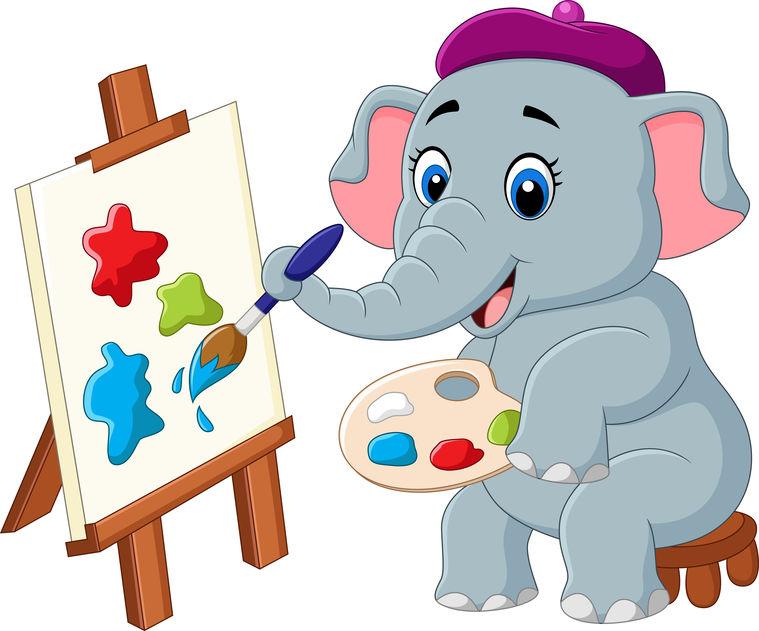 Hi
Give him a bath every evening before bed time, use lavender baby soap and lavender cream are the best. Give him warm milk. He will come down. Put some come music and turn off the light.

Do a bedtime routine and make sure he is getting enough active play during the day. Brain breaks (guided music and movement) are great for this. Also a dark room without sensory stimulation can help your brain go into a deeper sleep. Taking deep breaths can help as well. Every child is unique, some techniques work for one child but not another. 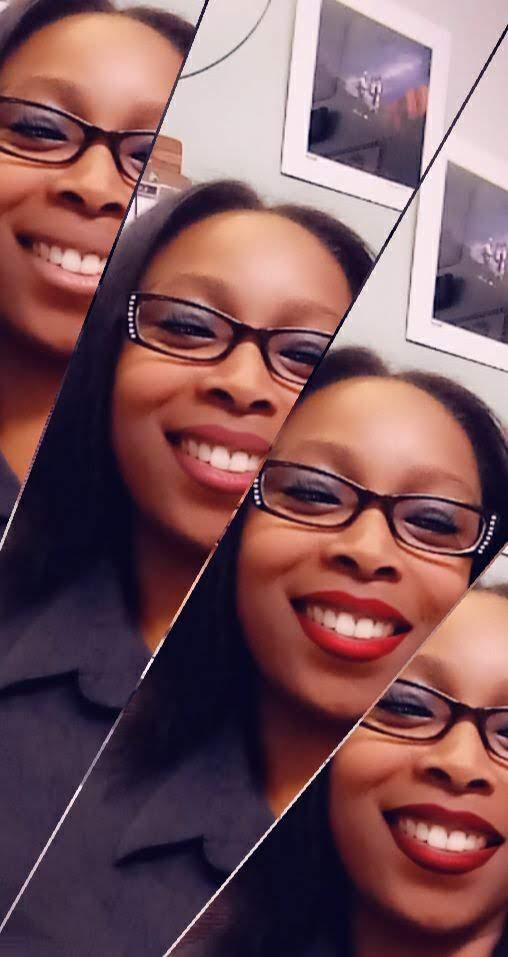 Your son is either afraid of the dark, or nightmares, or need to adjust toto the environment of his room. I had the same issue with my now 3 year old daughter. All I did was give her a projector that shows space and stars and she slept just fine. You can also see if her doctor suggests any sleeping medicine for him as well that also helped my 9 and 6 year old when they couldn't sleep. Someti.es it not anything wrong stopping them from being able to sleep. Sometimes it's medical reasons. 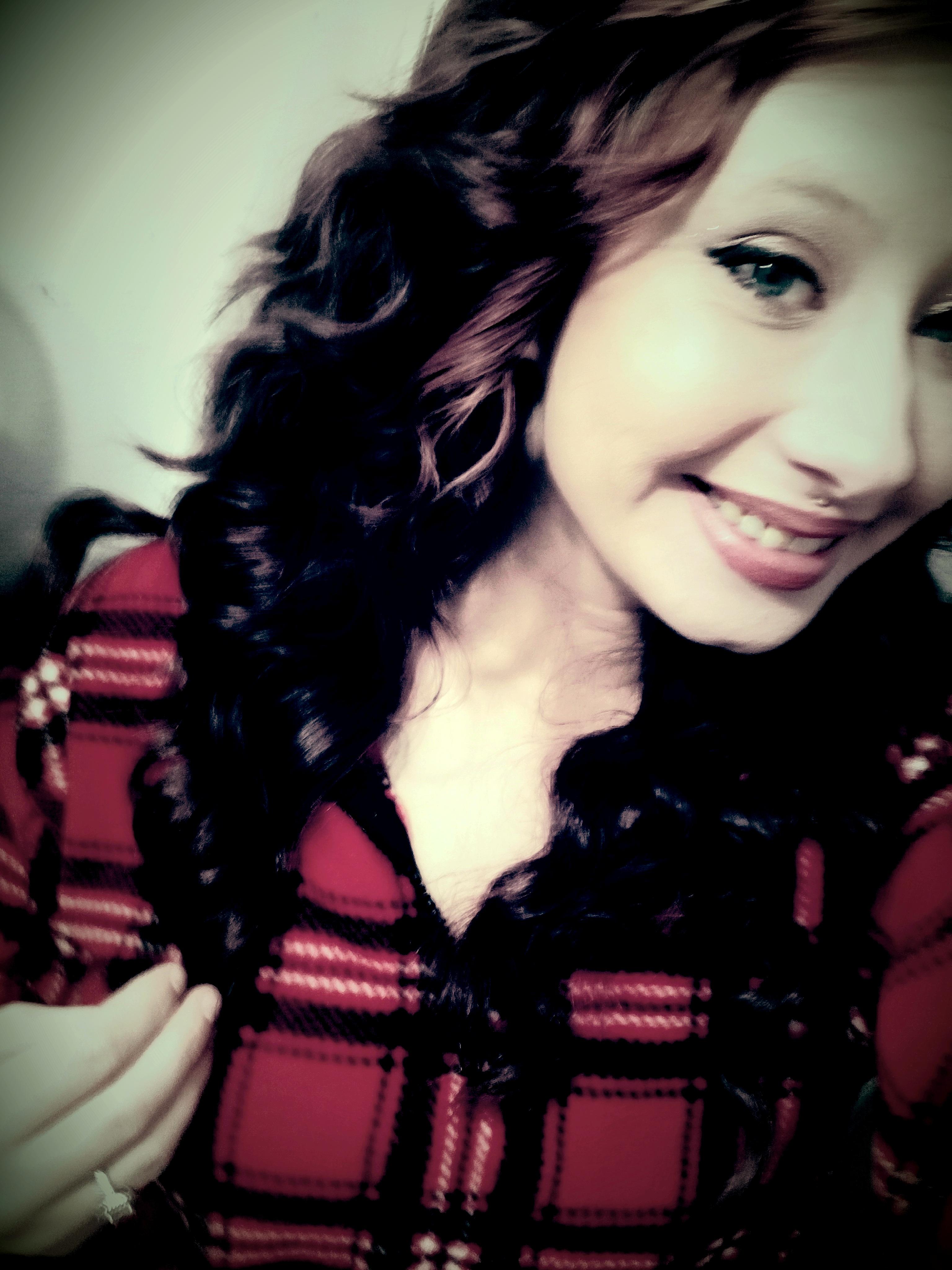 its normal. my son is the same he will be 3 December 26th and his doctor told me its common for kids around this age to have night terrors. not saying thats what your going through but it could be possible. if it is, they will age out