My preschooler has started stealing things! What do I do to stop it now?

My daughter has started stealing things. She goes to friends’ houses and comes home with tiny toys in her pockets or I’ve caught her taking money out of my husband’s wallet. What can we do about this? I’d be mortified if she was ever caught stealing something!

Becca, just like you’d be embarrassed if someone found out she was stealing, so would she! We dealt with this in my family and the best decision I ever made with it was to force my son to return all of the stolen items to his friends and to apologize for stealing. He hated me so much for making him do it, but that boy never stole again!

I worked really hard to instill in my kids to do the right thing. We were on the bus and an older man dropped his wallet one day and I picked it up in front of my two boys and tapped the man on the shoulder and gave it back to him. He thanked me over and over again. After he got off the bus, one of my boys asked me if the next time that happened he could be the one to give the wallet back to the man. I had to try so hard not to cry! 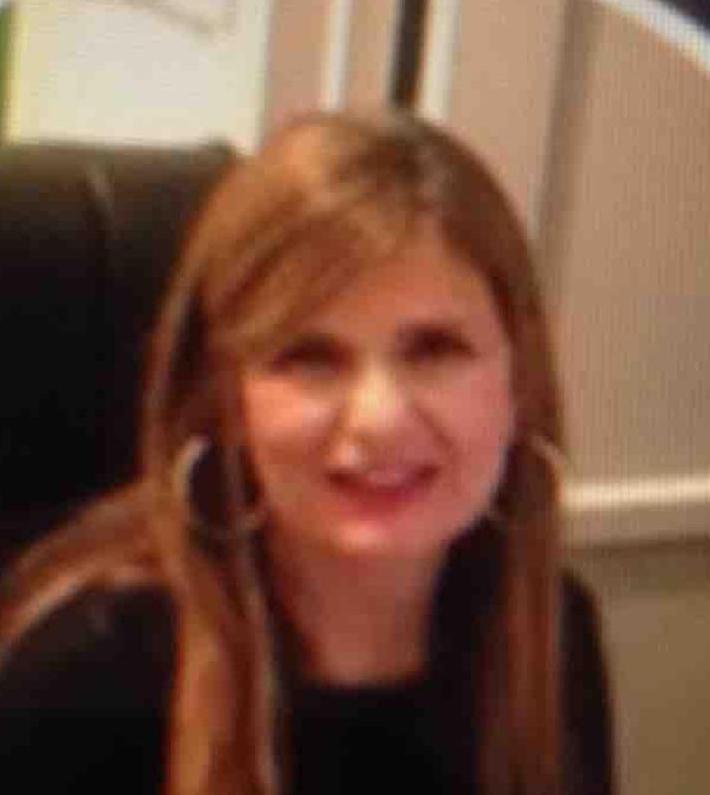 One time I did not allow my son to have a candy and he stole one! I had him walk back to the store and pay for it. He learned and never did it again! Your daughter is looking for attention. This is why she takes things. You need to talk to her with a calm voice. Explain to her that it is not ok to steal. I know my sister tried all attempts for her son. However, as all attempts failed, she took her child to a police station and made a police officer talk to him. It worked like a charm.

I am big on maximizing teachable moments with my two kids. It bothered me so much when things came up missing from my child’s cubby when they were smaller. I would never allow either of my children to keep something that does not belong to them. My son was upset with me because he traded toys in daycare with another child. The toy he received was much more valuable than the toy he traded, even in that situation, I made him return it and never allowed him to make trades again to avoid any issues with other parents. I would make my child return the items and apologize. This definitely warrants a teaching conversation. Correcting them now builds on their character, morals and values. We are molding them now!

I would place my child in a direct experience situation by taking a few favorite items and hiding them. Soon enough, she will realize that she can't find her items and will more than likely go into panic mode. In that moment of frustration/panic/sadness, I'd talk to her about how she feels and why. This would be a great opportunity to explain why stealing is wrong, how the other party may feel and why the items must be returned. I wouldn't return her personal items to her until a determined period to truly teach her a lesson. I may even go as far as making her give away her favorite items to the child she stole from. The teachings today contribute to their actions tomorrow.

How do I stop my 4-year-old from using bad words?
Colic in Babies - Advice!
How regular should my child's bedtime be?
What is the difference between daycare centers and in-home daycares?